Contact us
Product types View All
Browse by feature

Who we work with View All

Already a Stephenson Distributor? Sign up or Login to our Marketing Hub

Our soap project with The Polania Foundation to support Ukraine

Their story, told in their own words...

Who is The Polania Foundation?

For over 20 years, The Polania Foundation has been helping people in need in Ukraine, especially the elderly and the sick, living in small towns and villages, where help and support is limited. The main help consisted in organising canteens that could be used by those in need every day.

How is The Polania Foundation supporting Ukraine now?

Help during the war became a natural continuation of activity. From the very first day, members of the Foundation appeared at the border, bringing help in the form of hot drinks when people were crossing the border on foot and standing in a line of cars for several days, we handed out blankets and hot meals. In the following days, there was an organised point on the border, where volunteers would come from almost every corner of Poland as they would respond to FB advertisements every day.

When the large influx of people from Kharkiv, Odessa, Zaporizhia, the Dnieper, and other Ukrainian cities began traveling via train to Lviv, Polania Foundation members would go to the station in Lviv and pick people from there. First in a few buses, then several coaches were used in transporting people safely across the border to Poland. All vehicles and drivers involved were people of goodwill who not only devoted their time to it. During these few weeks, 15,000 people were transported by volunteers free of charge. Volunteers prioritised the elderly, sick, and mothers with little children.

How have Stephenson helped?

After talking with Diana from The Polania Foundation it became apparent that there was a real and increasing need for hygiene/sanitary products including soap. Stephenson teamed up with Ancient Wisdom and Somerset Toiletry Company to produce a total of 11,840 soap bars in both 120g and 300g sized bars. Stephenson then approached Chrishun from One Stop in Leeds who was able to organise sanitary products for us in large quantities. Once everything was delivered to their warehouse it was packed on to three pallets and sent to Poland via Uni Express. Once Diana receives the pallets, she will arrange for them to be transported across to Ukraine for the items to be distributed. 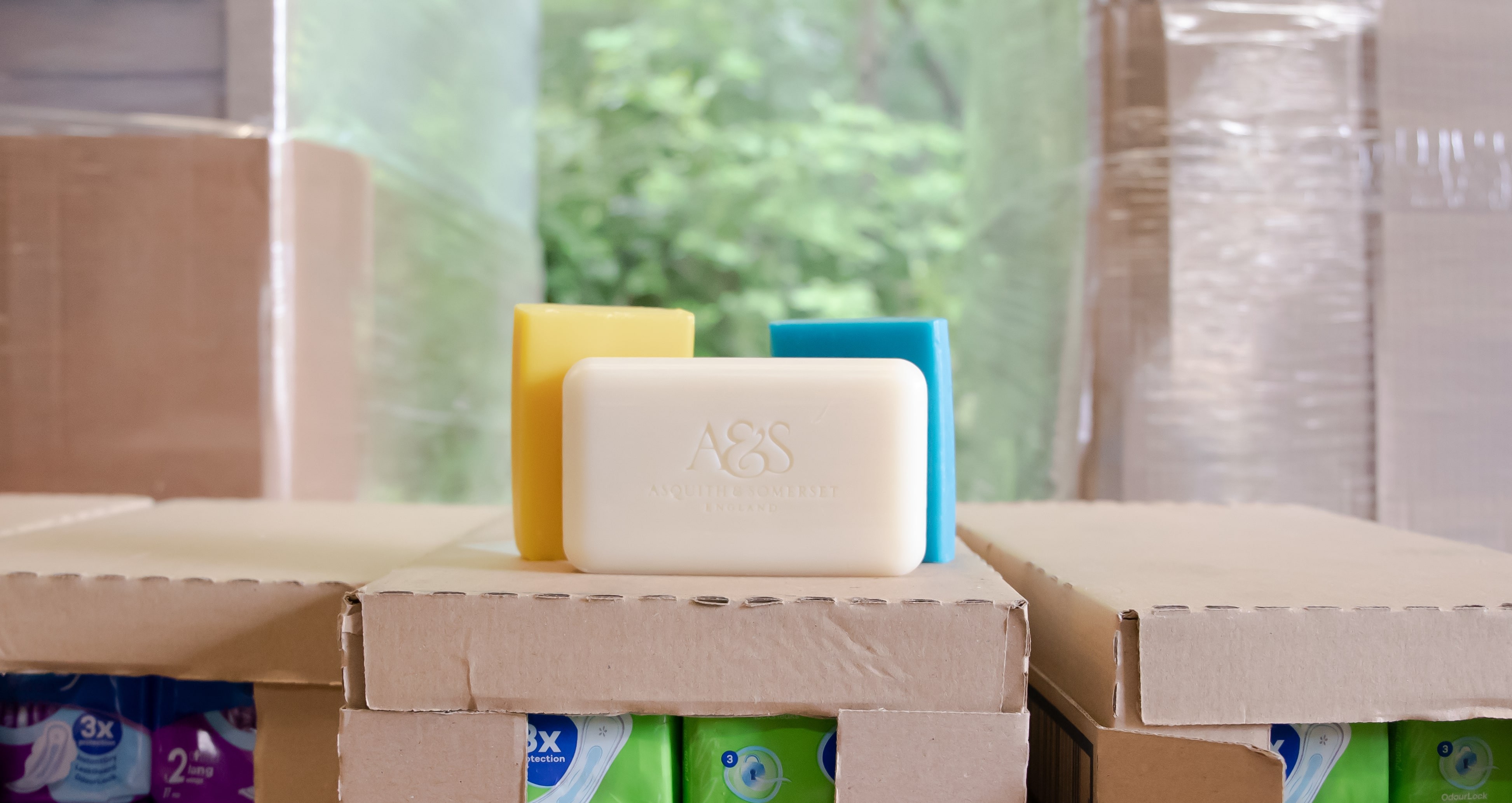 What are The Polania Foundation’s plans for the near future?

- To increase food supplies to Ukraine

- Reach the towns subject to conflicts

- The adaptation of buildings for housing for displaced families.

- Project implementation: Construction of a container town for people who have lost their homes and have been forced to leave their cities. 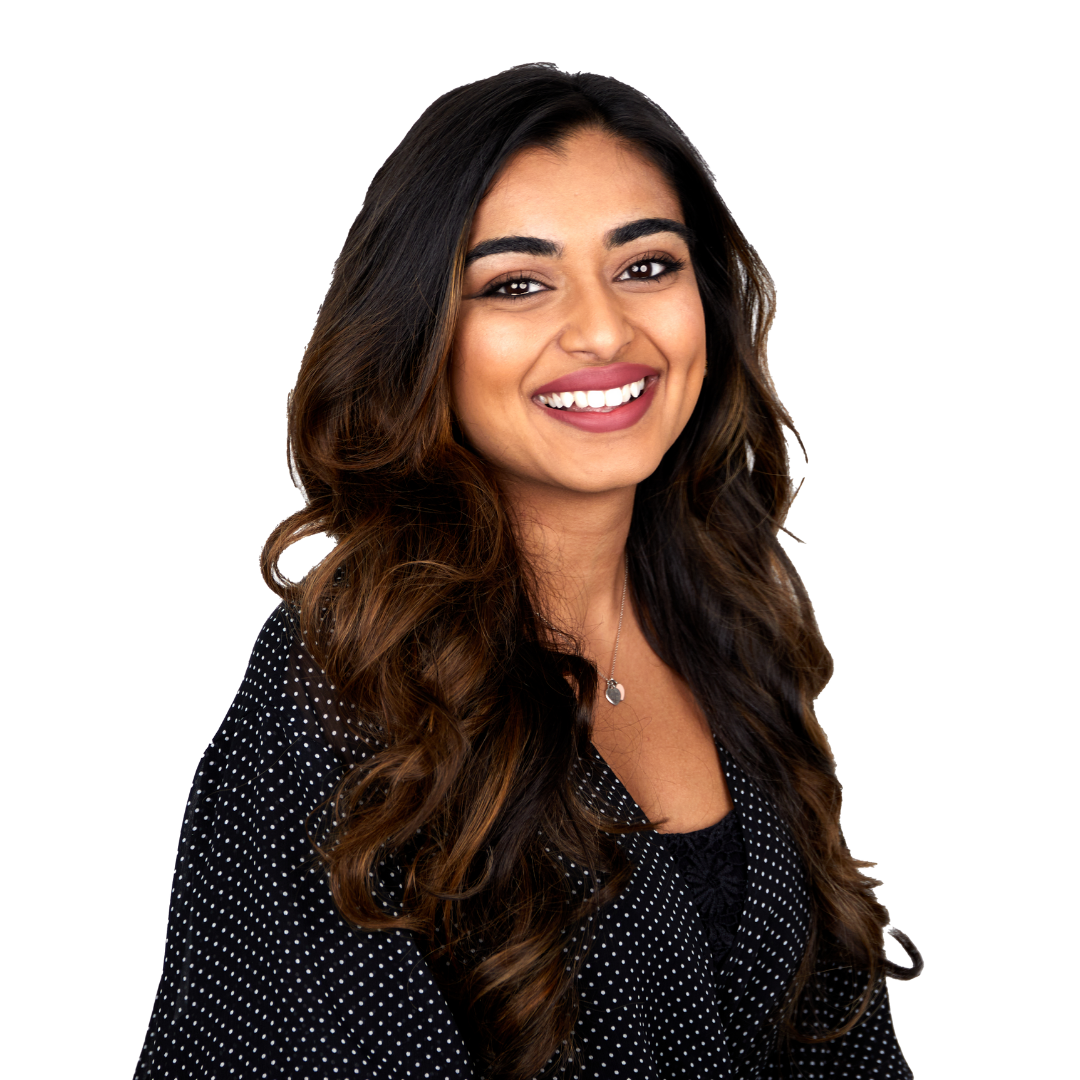 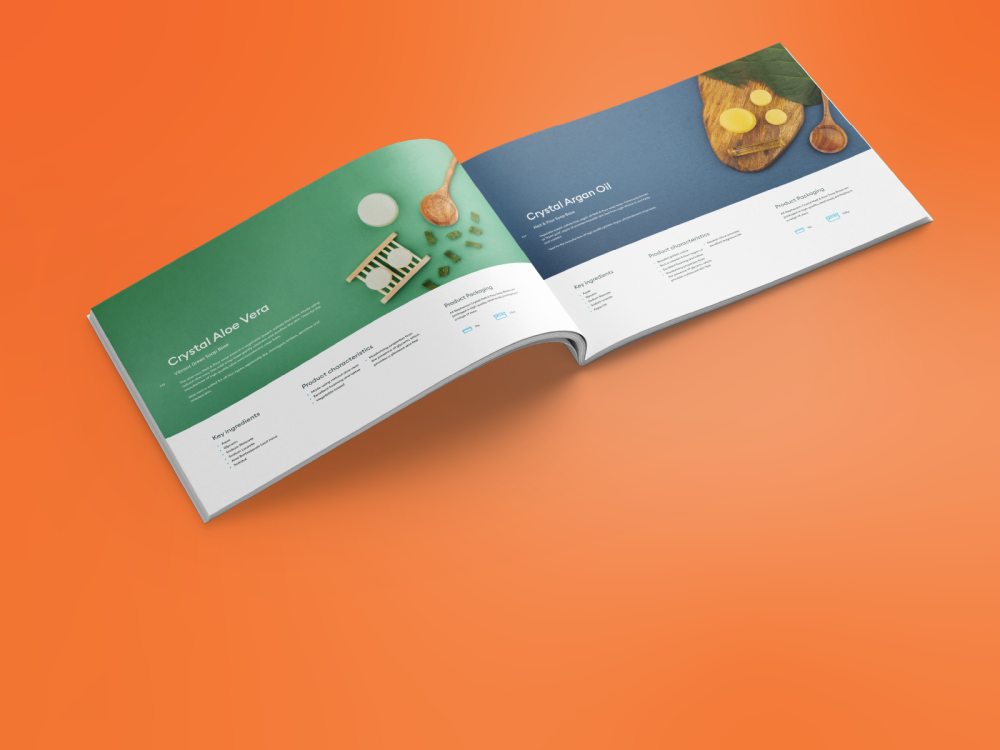 Our Melt and Pour guidebook has everything from Soaps, Syndets and Conditioner bases to get you started. Whether you're just getting started or looking to expand your range, this guidebook is the perfect starting point.
Read More 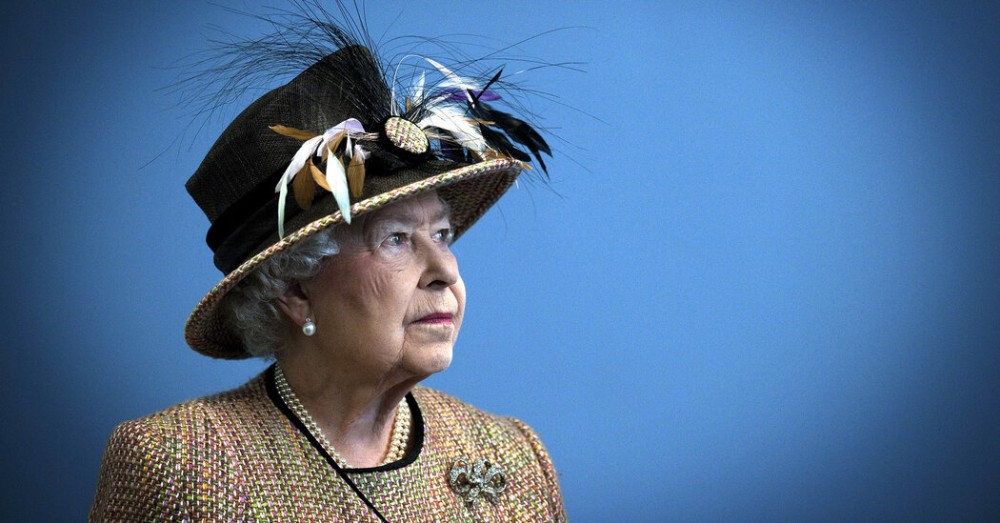 We are deeply saddened by the passing of Her Majesty Queen Elizabeth II.
Read More 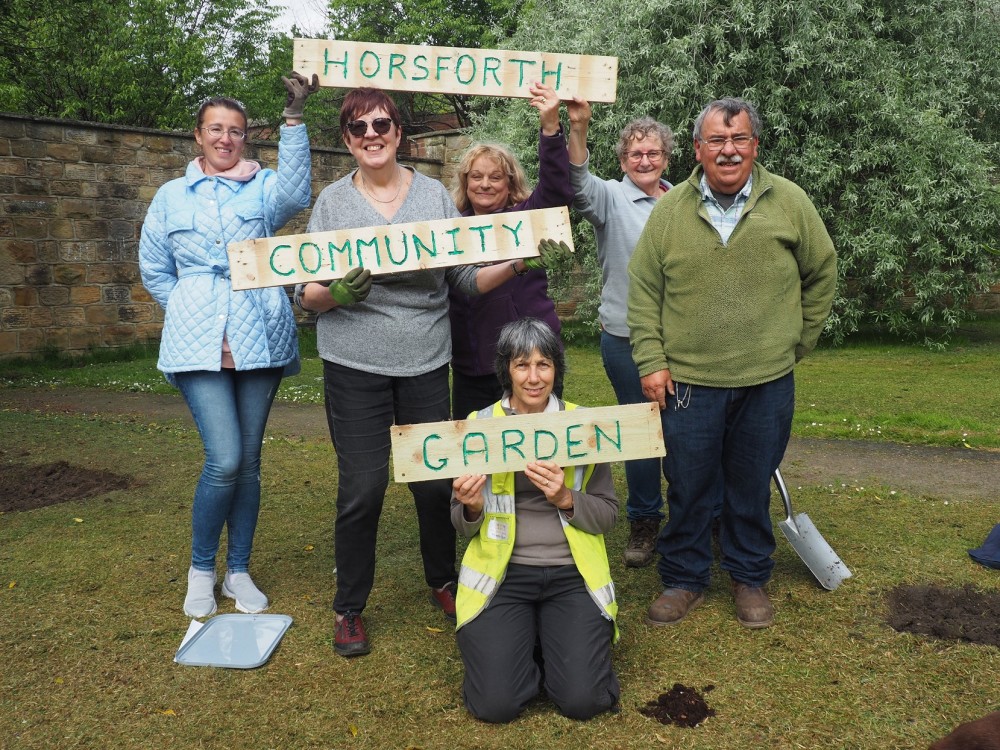 Horsforth resident Janet Little had an idea to share her love of gardening and delight in seeing something grow through a community garden. Over the last 12 months, this seed of an idea has taken root and developed into a plan.
Read on …